Travel to the Wild West with Woody & Jessie at your Toy Story party!

Howdy Partner! It’s Woody the Cowboy and his lovely friend Jessie the Cowgirl and they’re just busting their boots to come and entertain at your next birthday party in Sydney. If you’re having a Toy Story party or Wild West Themed Party invite both of them ’cause this party is big enough for the both of them!

They’ll take the kids on a special adventure into the magical world of Toy Story; a world where toys come to life when you’re back is turned! Go on magical adventures with the toys across space, the wild west or anywhere in the world.

At your Toy Story party Woody and Jessie will teach the kids how to become damn fine boot scootin’ cowboys and cowgirls, just like they are. They’ll play a bunch of high-energy Wild West games, tell some stories about the adventures they’ve had with all the other toys from Andy’s bedroom, and they’ll teach everyone how to fight off baddies such as the sinister Zurg!

Make your party extra fun by asking Superheroes Inc. to bring Woody’s best friend Buzz Lightyear, the amazing intergalactic astronaut, to your Woody the Cowboy party. You could even invite the whole Toy Story crew to your party – the kids will feel like they’re reliving the fun and excitement of the movies! 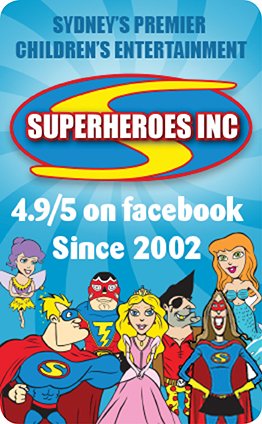 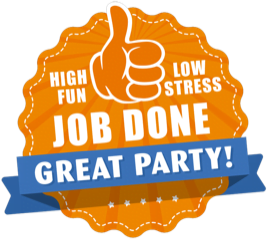